Martinis is temporarily closed, but we CAN'T WAIT to show you what's coming! We are still offering special events and private parties. Stick around for updates and we look forward to seeing you soon!

Vancie Vega, a transgender entertainer who’s been in show business since she was 15, has had a long and unconventional history as a performer. Former beauty queen, former Miss Texas, and former Miss Continental Elite, she honed her unique impersonator talent in Las Vegas as the first Madonna impersonator and is now highly coveted for her incredible Dolly Parton impersonation.

Vancie found her escape from a disruptive home life in drag. Spending years as a child performing plays for her family and, like many other performers, aching to be on stage, she has built a three-decades long career based on passion and drive. But as much as drag may have saved her, she considers herself more an actor than a drag queen.

For Vancie, performing brings joy to people. A basic, simple truth that makes what she does so important. But as drag becomes more mainstream, she describes what makes drag so important now as well. 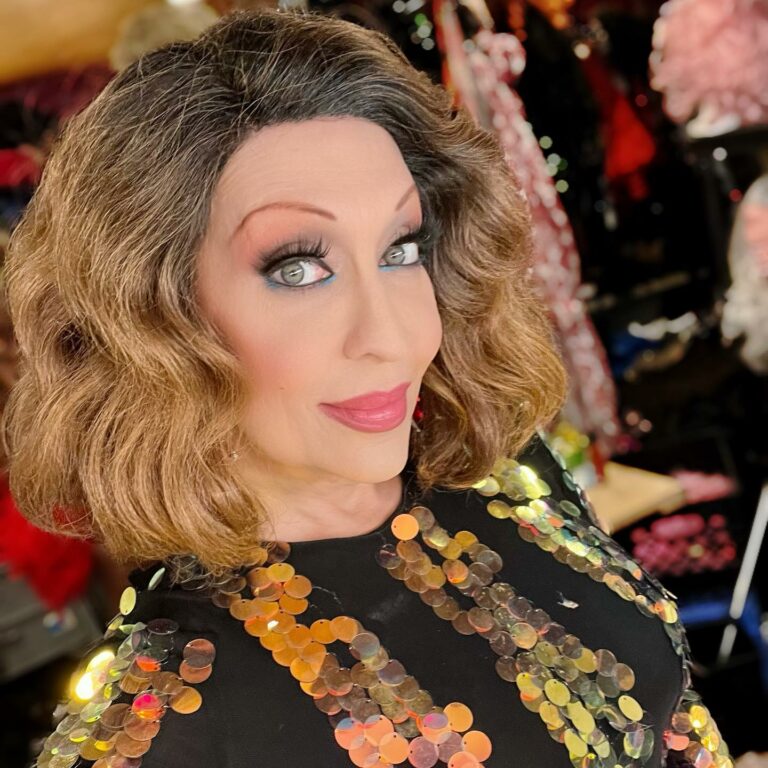 Host of "The NOT Dolly Show"

Vancie admits that her Dolly Parton impersonation is the closest some of her audience will ever get to seeing Dolly in person. “I do it with honor,” she said. “Because it gives people an opportunity to do something they would never have a chance to do.”

“It's important when we do shows that we put our best foot forward. For instance, if there's going to be media, don't come out half naked, being sexual onstage—represent a whole life, not just one facet of it. We want people to think the best of us and come back for more. Then we hit them with the avant garde,” she said. 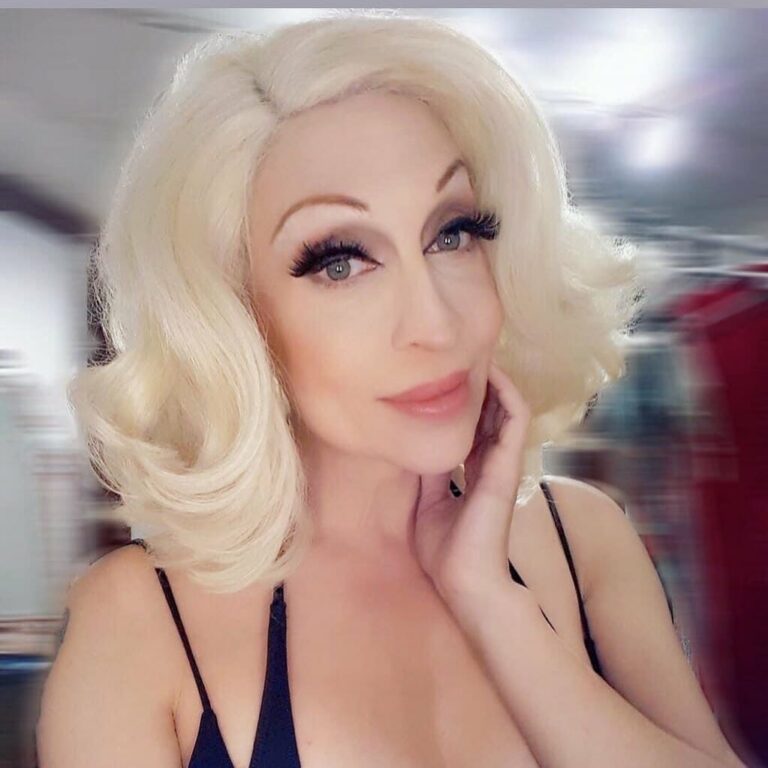 Drop us a line or two, we are open for creative minds and music featurings!

Subscribe to our newsletter and stay updated on the latest music albums, live shows and music releases.

Subscribe to our newsletter and stay updated about our latest offers and more.​

This website uses cookies to improve your experience while you navigate through the website. Out of these, the cookies that are categorized as necessary are stored on your browser as they are essential for the working of basic functionalities of the website. We also use third-party cookies that help us analyze and understand how you use this website. These cookies will be stored in your browser only with your consent. You also have the option to opt-out of these cookies. But opting out of some of these cookies may affect your browsing experience.
Necessary Always Enabled
Necessary cookies are absolutely essential for the website to function properly. These cookies ensure basic functionalities and security features of the website, anonymously.
Functional
Functional cookies help to perform certain functionalities like sharing the content of the website on social media platforms, collect feedbacks, and other third-party features.
Performance
Performance cookies are used to understand and analyze the key performance indexes of the website which helps in delivering a better user experience for the visitors.
Analytics
Analytical cookies are used to understand how visitors interact with the website. These cookies help provide information on metrics the number of visitors, bounce rate, traffic source, etc.
Advertisement
Advertisement cookies are used to provide visitors with relevant ads and marketing campaigns. These cookies track visitors across websites and collect information to provide customized ads.
Others
Other uncategorized cookies are those that are being analyzed and have not been classified into a category as yet.
SAVE & ACCEPT