Martinis is temporarily closed, but we CAN'T WAIT to show you what's coming! We are still offering special events and private parties. Stick around for updates and we look forward to seeing you soon!

Kevin Taylor, born and raised in San Diego, has spent most of his life exploring almost every aspect of performance out there. You name it, he’s done it—he’s been an actor, dancer, singer, circus entertainer, fire juggler, acrobatic, and more. A voice and speech teacher on the side, Kevin has also written several speeches for keynote speakers.

In the end, Kevin settled on one of the most versatile and eclectic performance forms out there: drag. But he started as young performers often do: nerve-wracking performances for his family in the living room and a yearning to be in front of an audience from the very beginning.

On the stage for more than 22 years now, he began in youth theater, then embarked on a long journey, including four years at the American Academy of Dramatic Arts, performances at night clubs and theaters, to finally find himself at Martinis San Diego Bar as a manager and drag queen. 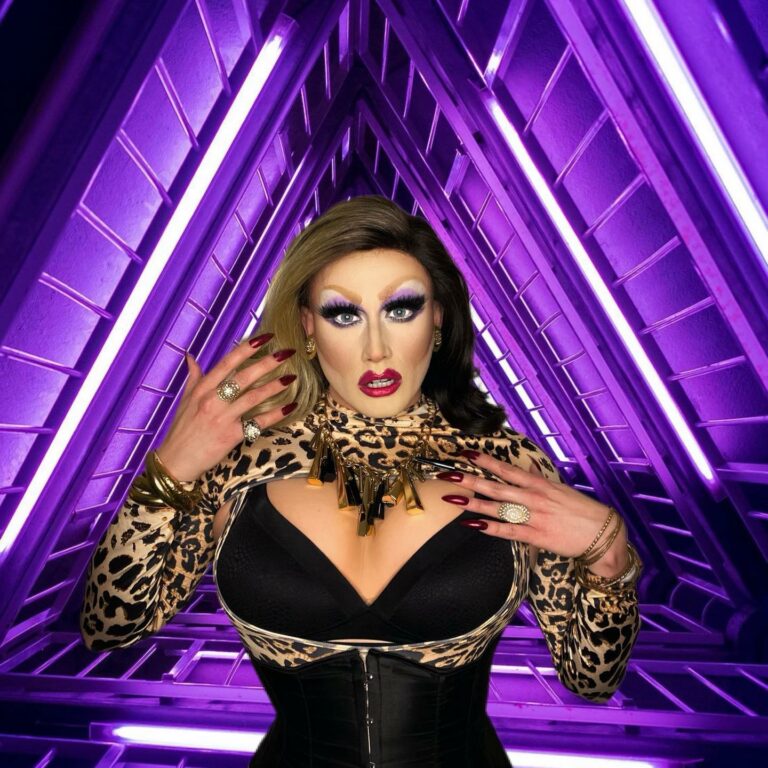 “Performing brings everyone away from the monotony in life...”

“Drag is something that encompasses all my talents,” said Kevin. For all that you’d expect drag queens to be extroverted, Kevin mentions that you’d be surprised how quiet many of them are. As someone with a loud voice and passion to spare, Kevin not only performs but MCs on the mic and hosts plenty of shows at the bar.

Kevin intends to be a part of as many of these experiences as possible. Join him at Martinis San Diego Bar, where lively dining, over-the-top entertainment, and experiences you’ll be hard pressed to find anywhere else are a guarantee!

Drop us a line or two, we are open for creative minds and music featurings!

Subscribe to our newsletter and stay updated on the latest music albums, live shows and music releases.

Subscribe to our newsletter and stay updated about our latest offers and more.​

This website uses cookies to improve your experience while you navigate through the website. Out of these, the cookies that are categorized as necessary are stored on your browser as they are essential for the working of basic functionalities of the website. We also use third-party cookies that help us analyze and understand how you use this website. These cookies will be stored in your browser only with your consent. You also have the option to opt-out of these cookies. But opting out of some of these cookies may affect your browsing experience.
Necessary Always Enabled
Necessary cookies are absolutely essential for the website to function properly. These cookies ensure basic functionalities and security features of the website, anonymously.
Functional
Functional cookies help to perform certain functionalities like sharing the content of the website on social media platforms, collect feedbacks, and other third-party features.
Performance
Performance cookies are used to understand and analyze the key performance indexes of the website which helps in delivering a better user experience for the visitors.
Analytics
Analytical cookies are used to understand how visitors interact with the website. These cookies help provide information on metrics the number of visitors, bounce rate, traffic source, etc.
Advertisement
Advertisement cookies are used to provide visitors with relevant ads and marketing campaigns. These cookies track visitors across websites and collect information to provide customized ads.
Others
Other uncategorized cookies are those that are being analyzed and have not been classified into a category as yet.
SAVE & ACCEPT